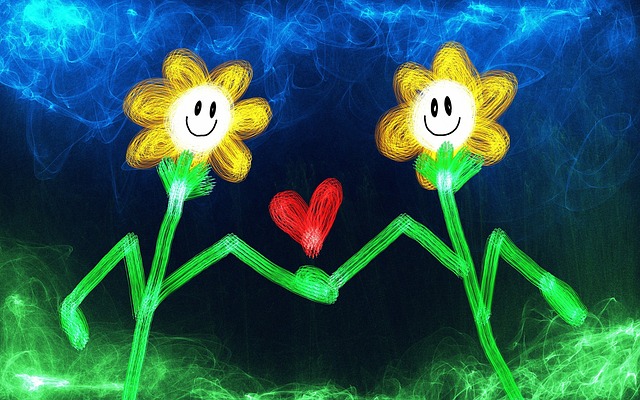 I really struggle with asking others for help, including my Treatment Providers and friends.  I believe most of it stems from the incident where I went to an adult I trusted regarding the abuse I was enduring in my home which lead to a CPS investigation and then severe  punishment from my father for talking after CPS left our home without intervening.

I think as a person that I tend to be a loyal friend who keeps her friendships for years and is able to pick up a conversation with a friend even though we haven’t seen each other in a long time.  I have had to learn about the concept of interdependence in therapy and through my work. The definition of interdependence is: the mutual reliance between two or more people or groups. In relationships, interdependence is the degree to which members of the group are mutually dependent on the others. This concept differs from a dependent relationship, where some members are dependent and some are not.

I would like to be the person to say that all my relationship are interdependent but they are not.  They fall all over the place on the continuum between Dependent to Independent with a few falling closer to Interdependent because I choose to bring the subject up with some of those friends that I feel most comfortable being vulnerable with. It is humbling to admit that you have dependent relationship (at least for me) even if those relationships are with Treatment Providers.  When in crisis and in need of enacting my Safety Plan/Advanced Directive for Mental Health Care, I have to be able to be dependent on my friends listed on that plan for my own safety.  Recently, I have not been able to do to that.  It put more pressure on my other friends who weren’t on my Safety Plan to help me and it wasn’t fair to them. They hadn’t made the commitment that my long-term friends had and it hurt them in the end emotionally because they weren’t used to having to have someone need to be dependent on them for safety.  They were used to interdependence and I think really had a right to expect interdependence from me.

I’m feeling like not only do I struggle with being independent but I am drawn to friends who tend to be super independent also.  This makes talking about the concept of being able to be there for each other when we are struggling so important.  It is, also, important to know your own boundaries in what you can and cannot handle and be honest with each other but true friendships are about being there for each other.