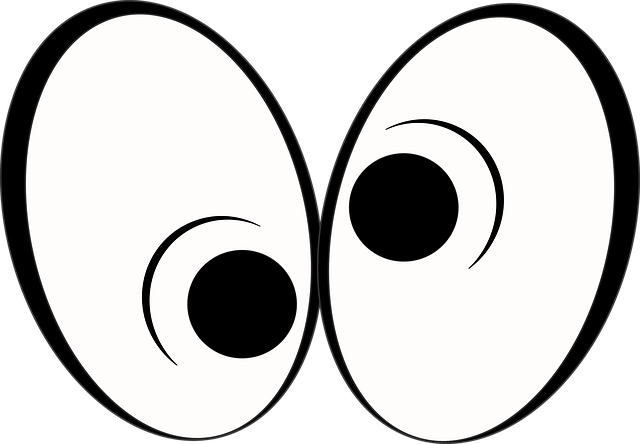 I learned last week about a phenomenon called Alexithymia: Greek for not having words for feelings.  According to Bessel van der Kolk, M.D. in The Body Keeps the Score he summizes that traumatized kids and grown ups cannot express what they are feeling because they can’t identify what their physical sensations mean.  “Alexithymics substitute the language of actions for that of emotions.. …They register emotions as physical problems rather than as signals that something deserves their attention.” He goes on to say that Alexithymics tend to have many somatic issues and that many people with eating disorders experience this phenomenon.

In some ways, I can relate to this phenomenon.  I get baffled by emotions and want to fix them versus feel them and understand them.  I don’t show emotions well to others.  It is something that stretches my comfort zone.  I can across this as I was reading in van der kolk’s book and it hit me because it was about both traumatized children and those with eating disorders.

This book was published in 2014 but is probably one of the better books on the explanation of trauma across ALL groups of those suffering with PTSD that I have seen so far.  I didn’t tell my therapist that it came in on the inner-library loan at my library but am interested in her opinion of the book because he supports EMDR which she does.  It makes sense to me in terms of eating disorders though and that every time I start to address trauma issues, particularly sexual abuse, in therapy that I end up having a relapse w/food issues.

Maybe that might make sense to some of you?